I. What are Penicillins Used for?

II. How do Penicillins Work?

IV. Side Effects of Penicillins

What are Penicillins Used for?

Different medications will be more effective than others when treating medical conditions. Penicillin antibiotics are often prescribed to treat conditions including pneumonia, meningitis, strep throat, and syphilis. [1] Depending on your infection, your doctor may perform a susceptibility test so that they can find out which type of penicillin will be the most effective in your treatment. [2] 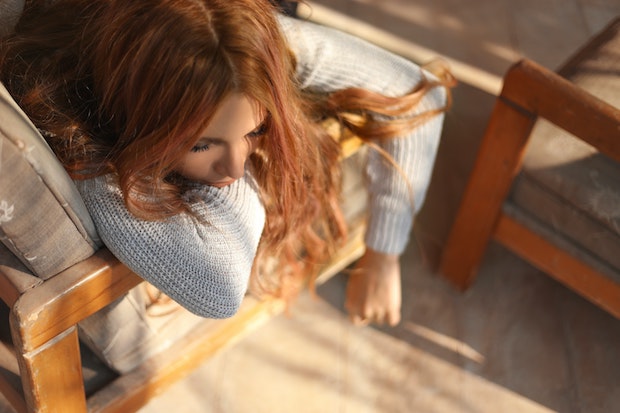 How do Penicillins Work?

Penicillin antibiotics are bactericidal medications. This means that they kill bacteria rather than blocking them from functioning. Penicillins kill bacterial cells by indirectly destroying their cell walls.

Penicillin medications are usually prescribed to treat gram-positive bacteria. Penicillins work to destroy bacterial cells by blocking the proteins that link peptidoglycans. By interfering with these molecules, peptidoglycans are unable to plug the holes in the bacteria’s cell walls. Water from the surrounding fluid is then able to rush through these holes and burst the walls of the cells. [3] Once the cells have burst open, the cells can be then be broken down by the body’s immune system.

Other antibiotics are bacteriostatic. These antibiotics do not kill bacteria cells but prevent them from growing and dividing. Bacteriostatic drugs may prevent bacteria cells from continuing to produce proteins. While the cells will still survive, they will no longer be able to replicate. This then allows the body’s immune system to control the infection. [6]

Penicillin drugs have saved millions of lives since they were first discovered. [3] Alexander Fleming is credited with discovering penicillin in 1928. When cleaning his lab, he noticed some Petri dishes containing bacteria had grown mold. Fleming realized that this mold was preventing the bacteria from growing as normal. [1]

Scientific discovery and research were not as quick as these days and it was not until the early 1940s that penicillin was tested on humans. By 1942, the drug was being used successfully to treat infections. In previous wars, infections had resulted in more deaths than the injuries themselves. However, during World War II, the discovery of penicillin drastically lowered the death rate from pneumonia and other infections. [1] Penicillin was soon called a ‘miracle drug’ and in 1945, Fleming and his peers were awarded the Nobel Prize in Physiology or Medicine. [7]

Since then, dozens of other antibiotics have become available. These days, over 150 million prescriptions are written for antibiotics in the United States each year. [8]

Side Effects of Penicillins

All medications are produced to treat and prevent medical conditions. As they are usually manufactured for a specific purpose, most medications also cause side effects. Doctors will weigh the benefits and risks of each medication before prescribing it. 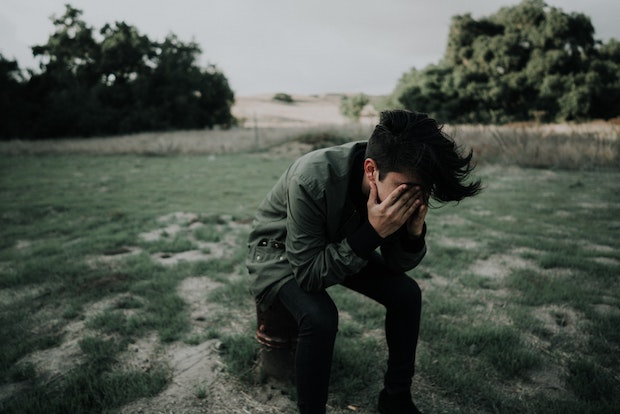 Penicillins may also cause more serious side effects. You should seek immediate medical assistance if you notice any of the following symptoms: