I. What are Antibiotics?

II. What do Antibiotics Treat?

IV. How do Antibiotics Work?

You are probably already aware of antibiotics. They are a common and effective medication used to treat bacterial infections. Around 80 percent of American adults have taken an antibiotic medication during their life. [1] 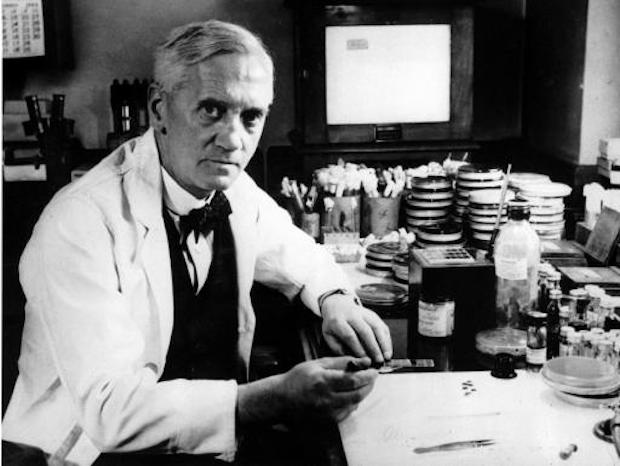 The first natural antibiotic was penicillin. It was discovered by Alexander Fleming in 1928. By 1944, it had been named ‘the wonder drug’ and was being widely used to treat World War II soldiers with infections. [3] Penicillin-based antibiotics such as Augmentin (amoxicillin/clavulanate) and Amoxil (amoxicillin) are still used today. Other commonly prescribed antibiotics include Flagyl (metronidazole), Cipro (ciprofloxacin) and Keflex (cephalexin).

Keep reading to learn more about antibiotics, including the conditions that they treat, the types of antibiotics, and how they work.

What do Antibiotics Treat?

Antibiotics are prescribed to treat many bacterial infections. Antibiotics should be used to treat conditions when they meet the following criteria: [4]

To Avoid the Spread: Antibiotics may be prescribed if the condition can spread to other people if not treated quickly. This includes sexually transmitted diseases and a skin condition called impetigo.

To Quicken Recovery: Antibiotics may be used when they will dramatically improve recovery time. One example is to treat kidney infections.

To Reduce the Risk of Complications: Antibiotic medications can be prescribed to treat conditions such as pneumonia or cellulitis, which can result in serious complications when not treated promptly.

When Conditions Are Unlikely to Improve Without Medication: Antibiotic medications may be prescribed to treat less serious conditions when they are unlikely to improve by themselves. This includes acne.

The five most common infections to be treated by antibiotics are:

However, there are many other bacterial infections that require the use of antibiotics. Other common reasons to take antibiotic medications include diarrhea, strep throat, and urinary tract infections.

The Centers for Disease Control and Prevention estimate that around 30 percent of prescribed antibiotics are unnecessary. [7] In order to reduce the risk of antibiotic resistance, antibiotics are no longer commonly prescribed for sore throats, chest infections, and children’s ear infections. [4]

There are a huge number of different types of antibiotic medications. They can be split into six main categories: 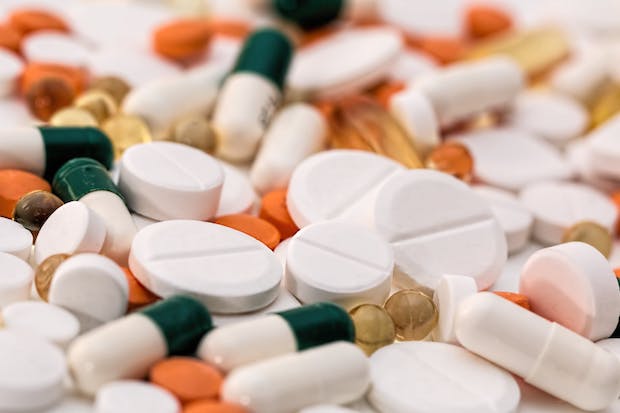 Tetracycline antibiotics such as doxycycline are another broad-spectrum antibiotic. These antibiotics are often used to treat bacterial skin infections, including acne, and rosacea. Tetracyclines are bacteriostatic antibiotics. This means that they prevent bacteria from growing, rather than destroying the bacteria. [8]

Macrolides are particularly useful as an alternative to penicillin. Macrolides may be prescribed for people that have penicillin allergies or used to treat penicillin-resistant bacteria. [4] Macrolides are another bacteriostatic medication and prevent bacteria from reproducing.

Aminoglycosides are generally used within a hospital setting when treating very serious illnesses. They may cause serious side effects. These antibiotics are not absorbed by digestion, so they are typically given as an injection. [9]

Cephalosporins such as cephalexin are broad-spectrum antibiotics and can be prescribed to treat a wide range of conditions. Cephalosporins may also be used to treat more serious medical conditions, including meningitis and septicemia. [4]

Even though antibiotics are usually classified as one or the other, many antibiotics may both destroy bacteria and prevent it from growing. Other medications may destroy some strains of bacteria but only inhibit the growth of others. [10]

Bactericidal antibiotics work to treat infections by destroying the bacteria. The suffix ‘cidal’ is also found in ‘suicide’ and ‘homicide’ and means to kill. Typically, this is achieved by interfering with the contents of the cell or disrupting the formation of the cell wall. [2] There are several different ways in which medications can destroy bacteria cells.

Penicillins are bactericidal antibiotics and work by destroying the cell walls of bacteria. Peptidoglycans are a component of cell walls and create a structure around the membrane of bacterial cells. When bacterium divides rapidly, small holes appear, which are filled with peptidoglycans. Penicillins work by blocking the proteins that link peptidoglycans together. This stops the bacterium from filling in the holes in cell walls. Water from the surrounding fluid can then rush through these small holes, eventually bursting the bacterial cells. [11]

Bacteriostatic antibiotics prevent bacteria from growing but do not kill the cells. ‘Static’ means stationary, which gives it its name as the cells no longer grow or divide.

Bacteria generally divide rapidly in the human body. They divide so quickly that their number can get out of control and the immune system cannot control the virus. By preventing bacteria from growing and replicating, a person’s immune system can then remove the bacteria.

Tetracyclines are a common group of bacteriostatic antibiotics. Tetracycline prevents bacterial ribosomes from functioning and stops the bacteria from producing new proteins. While the bacteria cells have enough proteins to survive, they are unable to produce more cells, preventing their growth. [12]