I. What Are Antibiotics?

Antibiotics are prescribed to treat bacterial infections. Antibiotics that are taken orally enter the digestive tractive and are absorbed into the bloodstream. This then allows the drug to travel through the bloodstream to treat conditions all around the body. For some severe conditions, antibiotics may be injected directly into the desired area. [3] Common conditions that are treated with antibiotics include acne, conjunctivitis, bronchitis, middle-ear infections, and sexually transmitted diseases. [2] 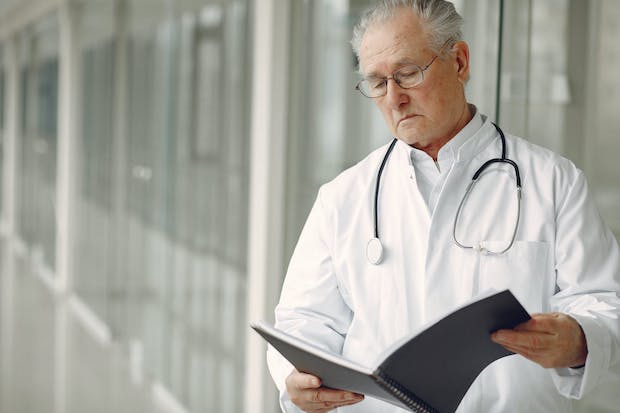 It is important that antibiotics are not taken unnecessarily. Often, mild infections will improve and clear without the use of medications. The overuse of antibiotic medications can result in antibiotic resistance. When bacteria become resistant to bacteria, it becomes more difficult to treat. This can result in longer and more severe infections.

Continue reading to learn more about the different types of antibiotics.

Bactericidal medications destroy and kill bacterial cells completely. Many antibiotics, such as penicillins, kill bacteria by destroying the wall of the bacteria cells. When bacteria cells divide rapidly, small holes appear in the structure of the cells. These holes are filled by a component called peptidoglycans. Penicillins block peptidoglycans from linking together and prevent them from filling these holes. This allows the surrounding fluid to rush into the cells, causing them to burst. [4] Other bactericidal antibiotics kill cells by interfering with the contents of the cell. 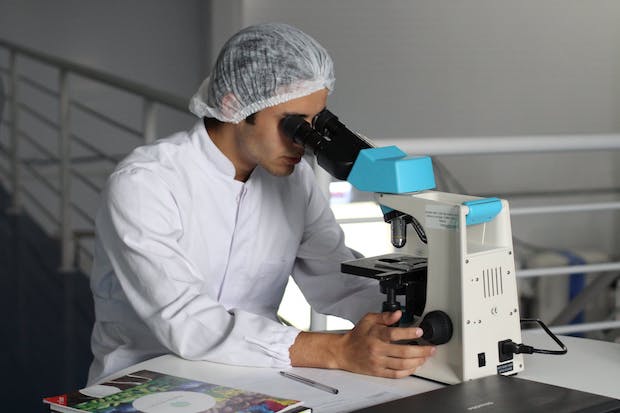 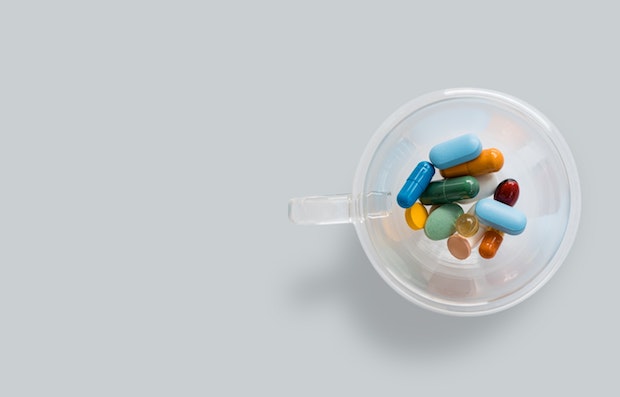 Cephalosporins are broad-spectrum bacteriostatic antibiotics that are used to treat many bacterial infections. Cephalosporins such as cephalexin may be prescribed to treat serious illnesses such as septicemia or meningitis. [10]

Aminoglycosides are often used to treat severe illnesses. These antibiotics are typically given via an injection. Aminoglycosides may cause serious side effects and are usually administered within a hospital setting. [11]