Eliquis and Xarelto: What’s the Difference?

Maggie is both a voluntary managing editor for a provincial branch of a leading Canadian editing association and a professional content writer. Currently, she promotes healthcare for pharmacy referral services. But in past years, she has worked for companies like Yellow Pages, creating content for physicians and other local professionals all across Canada. Much of her knowledge and expertise in health-care communication comes from her first-hand experience with chronic pain as well as her ext

V. Figuring Out Which One Is Right for You

If you need to prevent blood clots, you have quite a few treatments to choose from. Two of the more common ones include Eliquis and Xarelto.

But what separates the two? What makes one better?

The best way to determine this is by considering each medication thoroughly. You can start by reading our article on what Eliquis is and how it works. But for a detailed comparison between Eliquis and Xarelto, stay with us here! 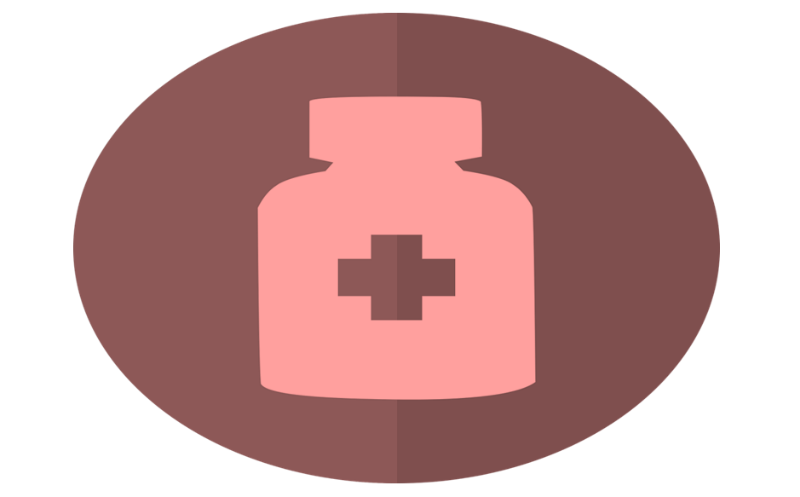 The first thing you’ll want to note about the medication is that it has no FDA-approved generic form. [1] That’s because the drug company that owns Eliquis still holds the patent for it. So no other drug companies can make or sell different versions of Eliquis. Eliquis lost its market exclusivity. So companies can at least file applications to someday make and sell the medication.

As an anticoagulant, Eliquis is great at slowing down your body’s ability to create blood clots.[2] So doctors typically prescribe it to prevent the following:[3]

But doctors may prescribe Eliquis for reasons other than the ones already mentioned. So if you’re considering the medication, be sure to discuss it with your doctor first.

If you do choose to take Eliquis, you may experience some side effects. These may include:

It’s important to note that these side effects are actually fairly rare and quite serious. So alert your doctor immediately or seek emergency treatment if you notice any of them.

You should also keep an eye on what you consume while on Eliquis. The medication can interact poorly with a wide variety of other medications.[4] Some of which can include:

Eliquis may also react negatively to other substances. These include grapefruit juice, alcohol, and tobacco. 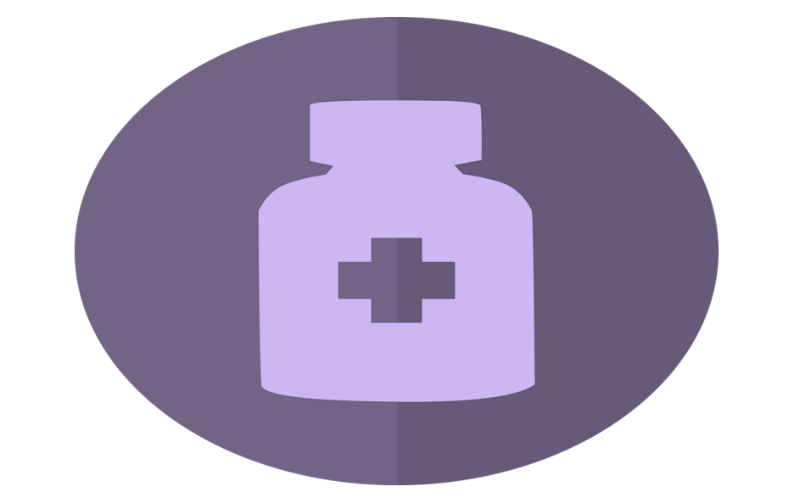 But what about Xarelto?

Well, unfortunately, like Eliquis, Xarelto has no generic form. Due to this, you aren’t likely to find cheaper versions.

But at the earliest, a patent for Xarelto will expire in 2020. So drug companies could be making generic Xarelto in the near future.

For the time being, brand-name Xarelto is often prescribed for the same issues as Eliquis. [5] That includes preventing both strokes and blood clots in those with atrial fibrillation and no heart valve disease. And in many cases, it also includes treating DVT and PE.

It can also be used in combination with aspirin. This helps people with coronary artery disease and peripheral arterial disease to decrease their risk of:

But like with Eliquis, and any other medication, it could be used to treat many other issues.

Taking Xarelto for any issue may cause some side effects.[6] More common ones may include:

Less common side effects may include:

Xarelto can also interact poorly with other medications. Many of which are ones that affect Eliquis similarly. As a result, Xarelto may also react poorly to alcohol and tobacco. So whichever medication you take, be sure to keep an eye on what you consume. 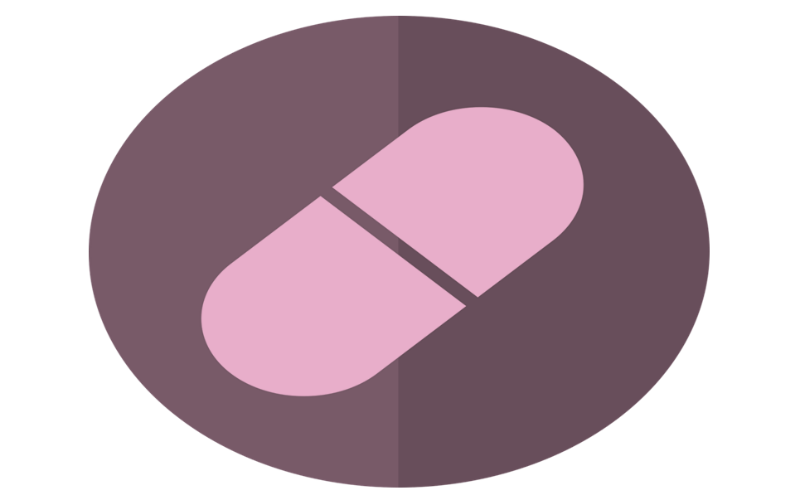 Now that we’ve gone through a basic outline of Eliquis and Xarelto, let’s consider their similarities. Both medications: 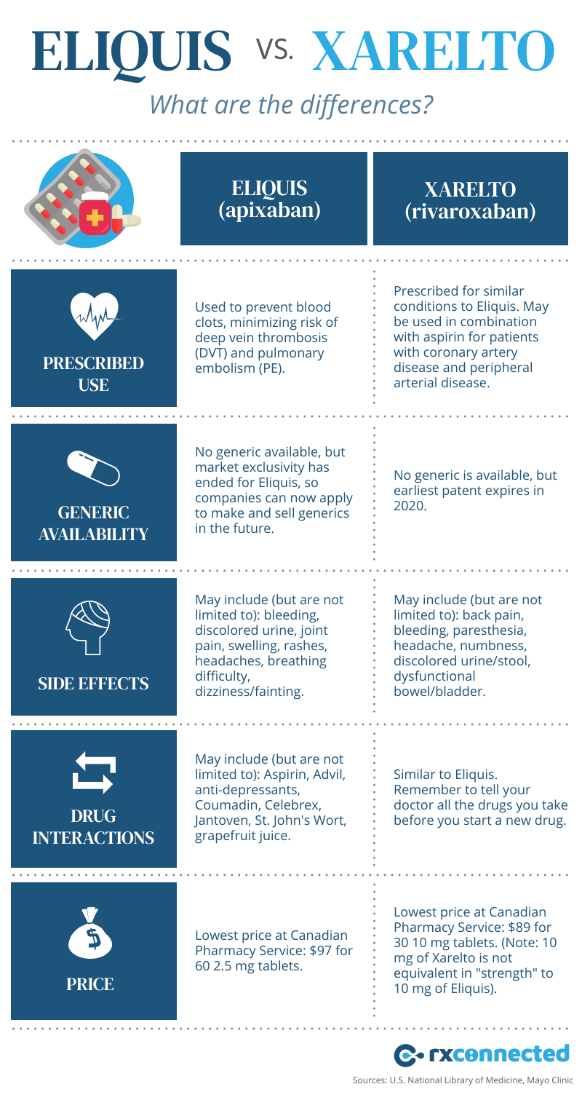 The two medications aren’t completely alike, however. For one, they have their own pros, cons, and pricing.[7] So let’s explore some of them.

But that doesn’t mean that Xarelto has less to offer. In fact, it can provide the following benefits:

With that said, not everything about either medication is perfect.

Xarelto, too, has its own downsides: 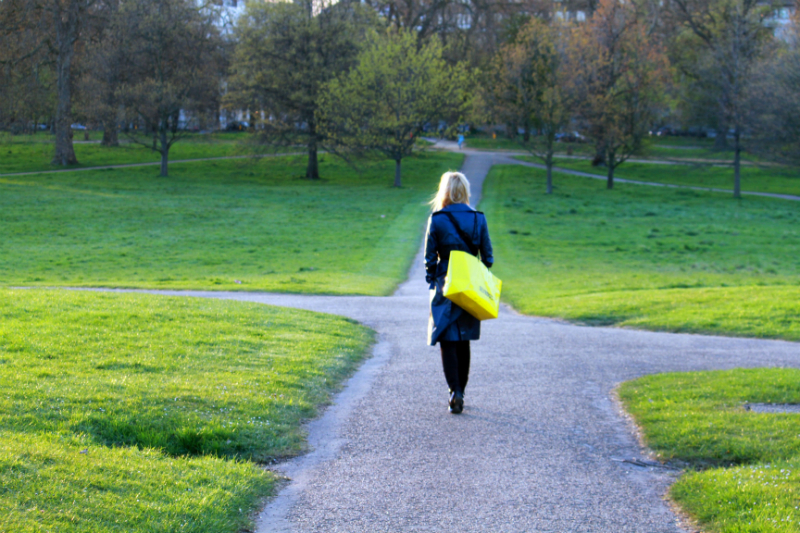 Figuring Out Which One Is Right for You

So, as you can see, both Eliquis and Xarelto have their pros and cons. One medication may seem more appealing than the other to you. But either way, talk to your doctor about it. They should take your interests and concerns into consideration. And in turn, you should end up with the blood thinner medication that is best for you and your health.

DISCLAIMER: The content in this article is intended for informational purposes only. This website does not provide medical advice. In all circumstances, you should always seek the advice of your physician and/or other qualified health professionals(s) for drug, medical condition, or treatment advice. The content provided on this website is not a substitute for professional medical advice, diagnosis or treatment.

What You Need to Know about Eliquis and Surgery

What Happens When You Stop Taking Eliquis?

Eliquis: Foods and Medications to Avoid

Why Is Eliquis So Expensive?

What Is Eliquis, and How Does It Work?